Ambergate Reserve is a 75-hectare remnant of once widespread shrubland and woodland, now much cleared. The reserve is rich in plants and wildlife and it has important conservation values. The then Shire of Busselton appointed the Busselton Naturalists Club as manager of the reserve in 1987 to advise it on desirable management actions; to survey flora and fauna; clear rubbish, weeds, and feral animals; control fire; rehabilitate degraded areas, and to promote public use. In 2021, the Club handed back all responsibilities for reserve management to the City of Busselton after failing to reach an agreement on administrative requirements the City wished to impose on the Club.

Schools and other community groups are encouraged to use the Ambergate Reserve for nature and associated studies. The reserve contains a wide variety of vegetation types including both natural and artificial wetland areas.

The reserve is a high quality remnant of plants and animals that were once common throughout the southern Swan Coastal Plan. It contains several rare and endangered species, including a Verticordia feather flower and the Southern Brown Bandicoot or Quenda.Mapping has shown that three threatened ecological communities make up more than 80% of the reserve.

The Ambergate area was first known as Group 44 in the Group Settlement Scheme. It was named Ambergate by the early settlers, probably after a town in Derbyshire, England. Group settlers lived in tents on the reserve in the 1920s prior to receiving their allocation of nearby land that then had to be cleared for farming.

The walk trail commences at the information shelter in the centre of the reserve at the car park. Please walk through the foot bath before starting any section of the walk to help prevent the spread of the jarrah dieback fungus.

The walk can be started and finished at any road crossing. However, the threat posed by the dieback fungus is so severe that we repeat our request to please disinfect your footwear by walking through the foot bath in the information shelter. 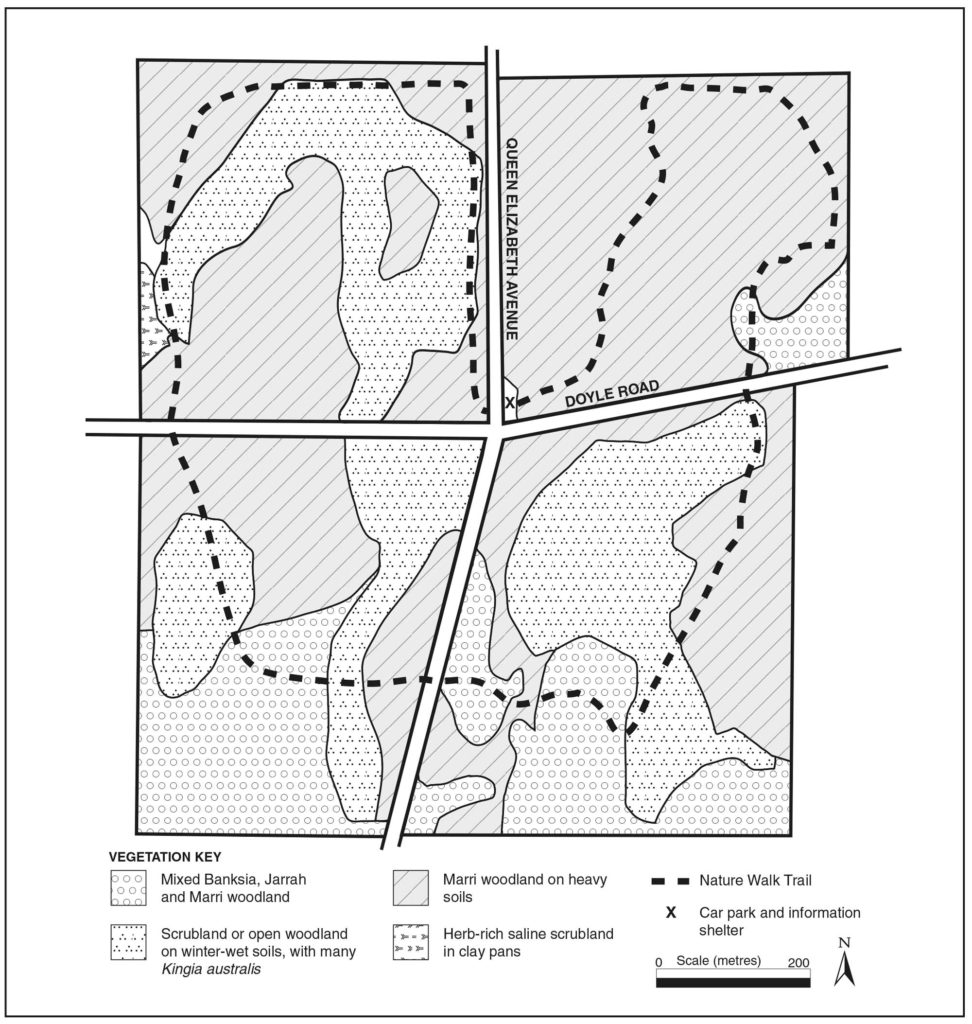 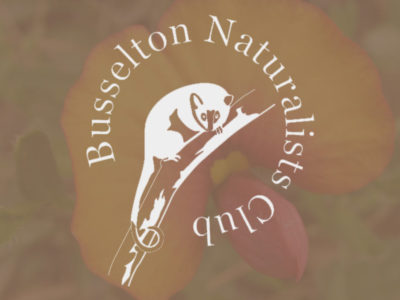 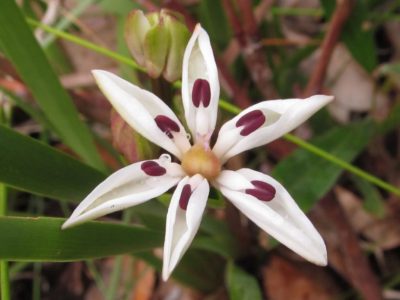 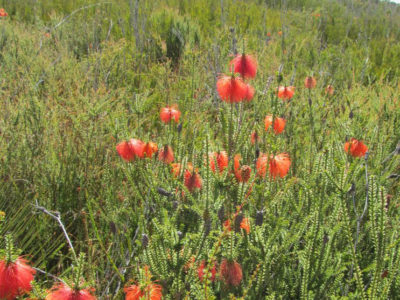 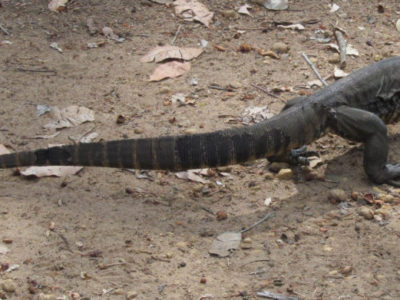 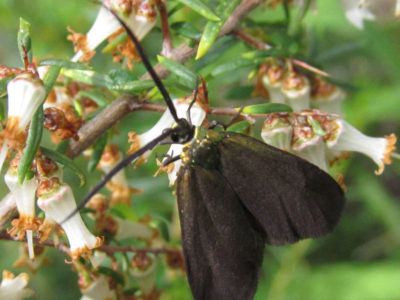 • Notechis scutatus occidentalis (Tiger Snake)
– active at night, feeding on frogs around the waterholes.
• Rhinoplocephalus nigriceps (Black-backed Snake) shelters inside rotting logs to emerge at night to feed on small lizards – venomous but not aggressive. 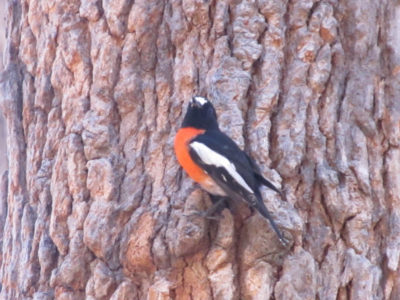 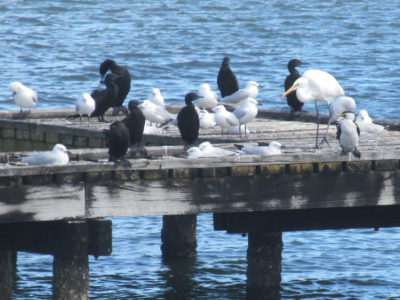 Many south west birds prepare to migrate north and east by early autumn. They need corridors of vegetation along road verges so they can cross otherwise cleared agricultural expanses to reach ‘habitat islands’ like the Ambergate Reserve.

Early autumn is a gathering time for many birds preparing to migrate. Tree Martins, Rainbow Bee-eaters and Woodswallows swarm overhead  while small groups of Rufous Whistlers, Striated Pardalotes and  estern Gerygones pass through. Parrots, cockatoos and honeyeaters move in for winter sources of seed and nectar.  The resident bush birds must work hard for their food and form “mixed flocks” of many species to systematically work through the reserve. Families of Splendid Fairy-wrens, Yellow-rumped Thom bills and  Silvereyes join with ones and twos of honeyeaters, robins and fantails.

Some waterbirds from adjoining winter-flooded fann land have been included in the following list. M = migratory or nomadic species.

Only one species can be considered an introduced or exotic bird – the Laughing Kookaburra – although the Regent Parrot and Crested  Pigeon have recently moved into the south west from the wheatbelt.

Meat Eaters
and Birds of Prey